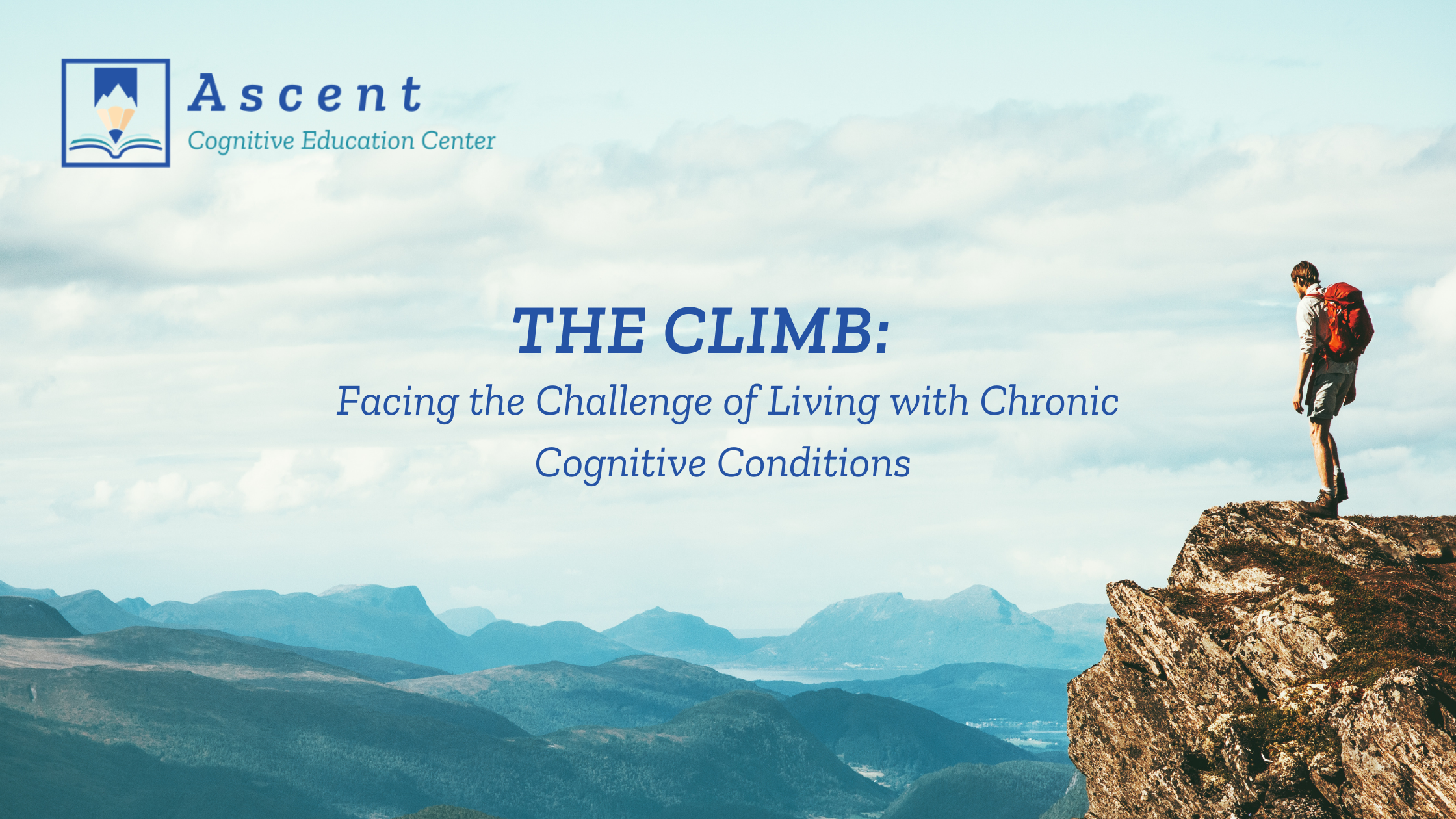 Take a Free Self Assessment 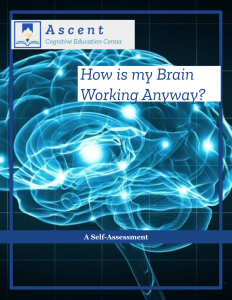 Wonder How Your Brain Is Functioning?

It will give you an idea of where you are in all 28 Cognitive Functions identified in the Feuerstein Instrumental Enrichment program.

The year was 2005, and I had been department chair before.   But this year,  I was serving as chair by myself for the first time.  We had the largest team we had ever had since I had been in the department at 18. It was an honor to serve as department chair everytime I had the position. I loved my department and the school that I served, but nothing could have begun to prepare me for that year!

As I walked in that morning in May, it was a big day for the Social Sciences department. We were hosting round one of a state level competition; 500 students ( juniors and freshman) were presenting proposals for potential bills for state wide legislation.  The top 3 groups from today’s competition would go to finals at the state capital in about a week.

As I was coming out of the room that we hosted breakfast in for the volunteer judges, I noticed three of my second hour students sobbing about 50 feet away.  My heart sank, no one had to tell “what” by May.  I walked up to them and only said “Who?”

You see this was the 10th suicide of the year; 9 students and 1 staff member.  Of those 9 students, 5 of them had been former or current students of mine.  The staff member I had worked with for 8 years at that point. This was a junior just days away from being a junior escort at graduation.  An International Baccalaureate student with a loving family and an amazing future ahead of her. I did not have her in class, but had her brother as a student two years earlier.

Honestly, I guess you could say I kind of snapped after that.  Despite numerous times over the years of being given the direction by the district and administrators to “keep teaching” and “act like nothing is happening”, I was DONE.  I thought, they need to know why we are here!  I was done burying “my” kids. So, I finished gather my stuff and went to class. I scrapped most of the lesson plan for the day, and launched into an impromptu monologue from the heart!

Some 17 years later I don’t remember the whole thing, but essentially it went like this:

But the point had been made for both them and me.  I wanted them to reach out with anything and we would work on a solution together.  Personally, I was also done with telling my fellow teachers their colleagues and students had died in some back room before they went to class. By telling them before class I was hoping it would keep them from being blind sided walking into a classroom where all of their students knew what had happened and they didn’t. I was done watching them stunned in shock, or slumping to the floor in tears.

And to this day, I still don’t know how any teacher is supposed to face literally 150 kids a day after a suicide or any unexpected death of their classmate day in and day out, somehow teach them content, resilance, hope, how to grieve, and more. Especially, when that same loss is a profound loss for them too. I always struggled with the t-shirts that were made to honor those who had been lost. Why? Because you would think to yourself, “I am doing pretty good today”. Then two seconds later you would round the corner in the hallway to come face to face with the child you had put your heart and soul into and had lost. Although, not a suicide, the one I struggled with the most was a student I had as a freshman, that shortly after graduation had been shot point blank in the face in a gun accident.

I left that day in May, feeling like that my students at least knew I was there with them in their pain and struggle. But, by the end of the day, I also knew having an honest conversation with my “kids” wasn’t enough!  I had to do something to change the mindset of these kids, especially right before summer.  So, taking a page out of my own high school marching band career, I decided to have a ceremony of sorts the next day to bring back just a little bit of the positive side of life.

The next morning the first stop at 6:00 am was the grocery store. I walked in to school that day with over 160 roses; one rose for every student I had.  And to receive a rose, each student had to tell me, “One thing they were happy about from this year or excited about for the summer?”

The impact that first year and all the years after kind of blew me away.  Watching my students beaming as they walked down the hall later in the day.  See them chose to share the moment and spread the joy to other students, staff, and family members by giving away their rose. By feeling safe and letting go of issues they were carrying were memories and moments I will never forget.

As the years went by I added other things to the day- a song- a gratitude rock, and other small items.  But the most important thing was allowing a beam of light to shine in the midst of darkness.

In my 21 plus years in the public schools, I lost more students than I ever imagined at the beginning of my career.  I lost them to car accidents, heart attacks, drug overdoses, murder, etc.  But suicide was and is the most prevalent.  Unfortunately, despite leaving the public schools 4 years ago, I still get notified of the loss of another one of my kids. Unfortunately, usually to suicide.

Some 3000 students and roses later, I realize now that 2005 and it’s aftermath was a part of igniting my drive to find answers. A catalyst to my mission and drive to start Ascent Cognitive Education Center.

To the students in my classes 2004-2005, I am so proud of you for the impossible journey we survived together, and I will NEVER forget the impromptu standing ovation the staff gave you (seniors) as we brought you into the tunnel and out of the rain for graduation!  It was truly one of the most heart felt and amazing moments of my career.

To all the students that followed- thank you for indulging me with the rose ceremony. It was my way of giving back for all the ways you made and MAKE me rich everyday!

To all of the Colorado teachers who stand in the gap everyday thank you.  They never really train us to deal with the emotional toll.  But thank you for putting your heart into your kids everyday anyway. You are a priceless gift to this nation and our kids everyday.

A finally message to those affected by suicide, or wish to help someone struggling.  Start by letting in a little light- and then seek professional help.

For more information on programs offered by Ascent Cognitive Educative Center and how they support brain function and mental health please email us at: support@ascentcenter.us

View all posts by Karyl Haden →

This website uses cookies to improve your experience while you navigate through the website. Out of these, the cookies that are categorized as necessary are stored on your browser as they are essential for the working of basic functionalities of the website. We also use third-party cookies that help us analyze and understand how you use this website. These cookies will be stored in your browser only with your consent. You also have the option to opt-out of these cookies. But opting out of some of these cookies may affect your browsing experience.
Necessary Always Enabled
Necessary cookies are absolutely essential for the website to function properly. This category only includes cookies that ensures basic functionalities and security features of the website. These cookies do not store any personal information.
Non-necessary
Any cookies that may not be particularly necessary for the website to function and is used specifically to collect user personal data via analytics, ads, other embedded contents are termed as non-necessary cookies. It is mandatory to procure user consent prior to running these cookies on your website.
SAVE & ACCEPT
Hey, Please Login